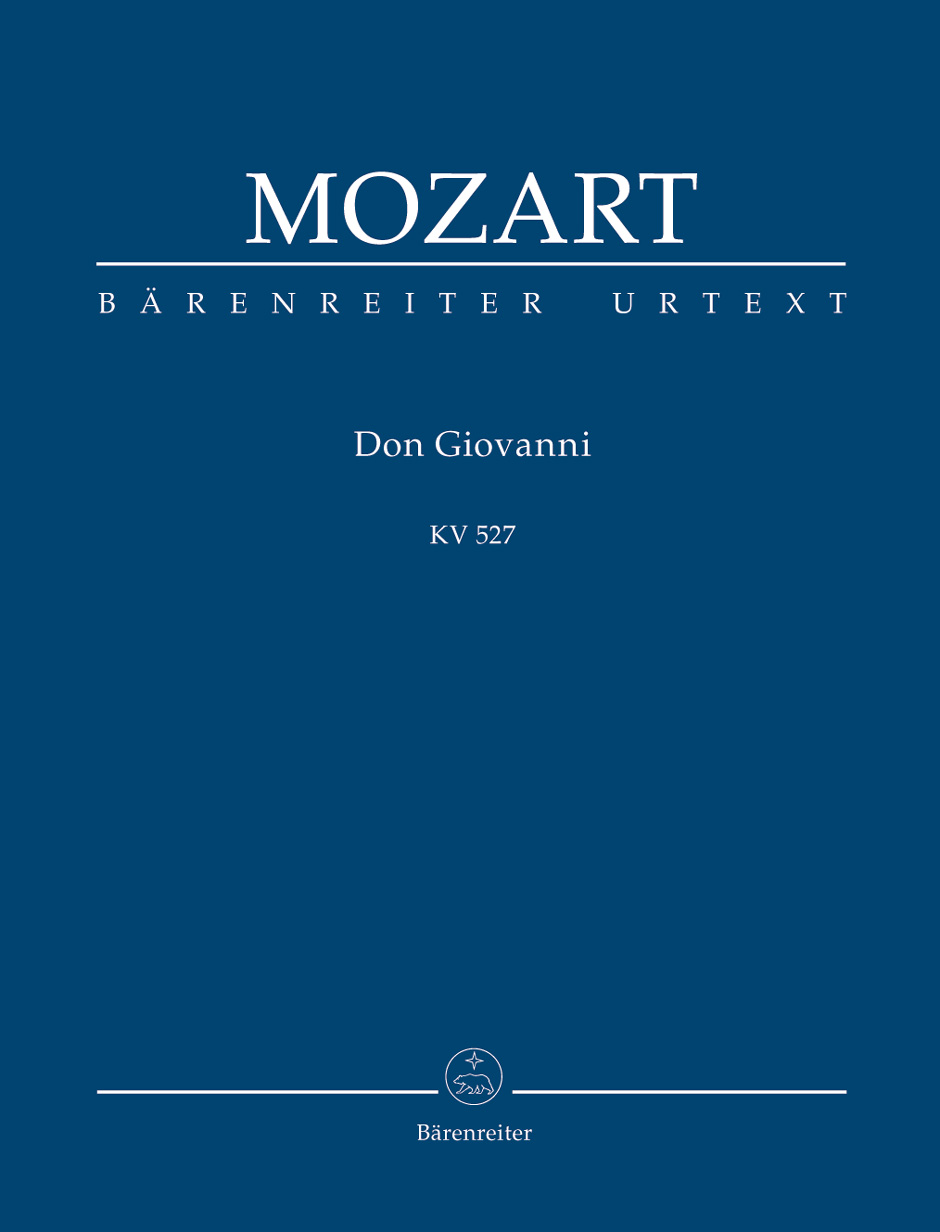 In early 1787 Mozart made his first visit to Prague, where he attended a performance of Le nozze di Figaro on 17 January and conducted the performance five days later. Thoroughly impressed by the huge success of his opera and the personal triumphs he had enjoyed during his visit, he and his wife left the city on 7 February, but not before he had concluded a contract to write a new opera for the next season. This contract, signed with Pasquale Bondini, the director of Count Nostitz’s National Theater, led to the composition of his first opera for Prague, Don Giovanni (K. 527). Ever since its première on 29 October 1787, the opera has moved audiences over andover again and has occupied a special position in Mozart’s rich and variegated output for the stage. Urtext of the New Mozart Edition Full score (BA4550-01), vocal score (BA4550-90), study score format 22. 5 x 16. 5cm (TP279) available for sale Performance material (BA4550-72) available for hire