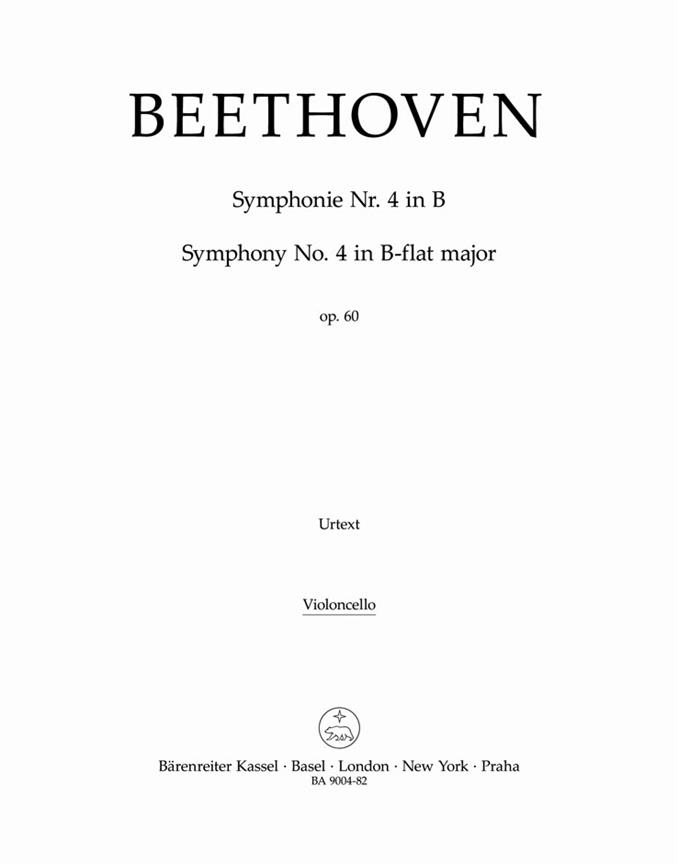 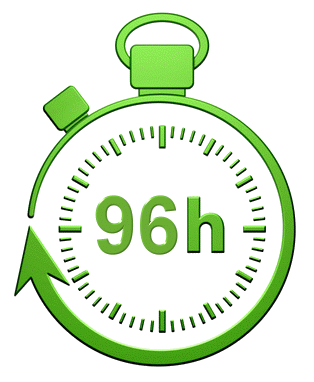 Between 1996 and 2000 Bärenreiter published scholarly-critical editions of Beethoven 's Nine Symphonies edited by the first class musicologist Jonathan Del Mar. The editorial process was a huge undertaking because of the complex source situation regarding Beethoven 's Symphonies culminating in the Choral Symphony (No. 9) which came down to the publisher in nearly 20 different sources. So it was not surprising that Bärenreiter's new Urtext edition caused a considerable stir in the music world. Since publication, Del Mar's edition enjoys the unabashed praise of conductors, performers and critics alike and has become the most widely used publication ofthe Beethoven Symphonies which can be heard not only every day in concert halls, but also on CD recordings by John Eliot Gardiner, David Zinman, Jos van Immerseel and Claudio Abbado. Full scores, study scores and complete performance material to Beethoven ’s Nine Symphonies are available for sale.