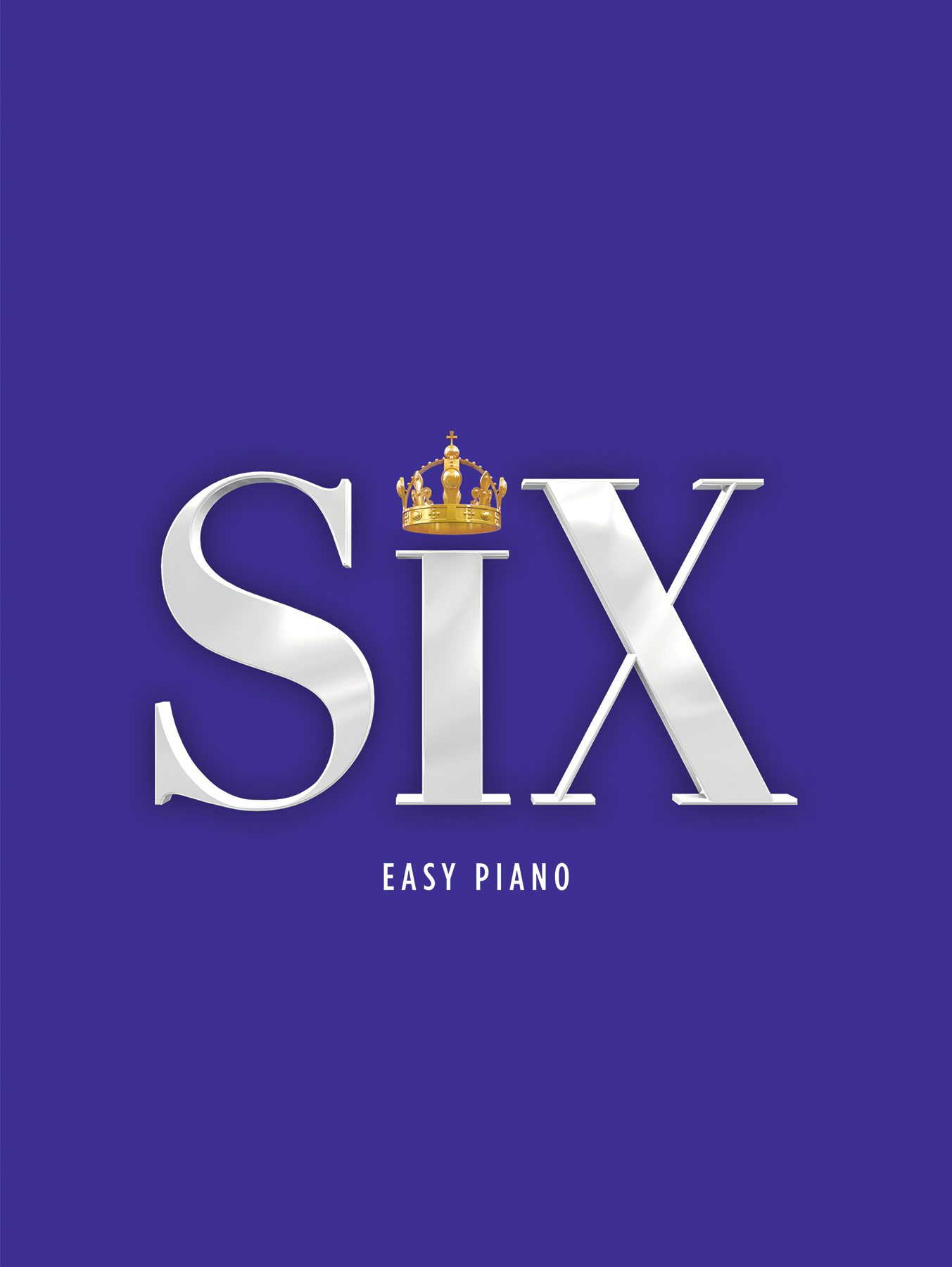 Ex-Wives; No Way; Don’t Lose Ur Head; Heart of Stone; Haus of Holbein; Get Down; All You Wanna Do; I Don’t Need Your Love; Six

SIX the musical by Toby Marlow and Lucy Moss has been hailed as, ‘the most uplifting piece of new British musical theatre’ (The Evening Standard) and is the phenomenon everyone is losing their head over! Critically acclaimed across the UK with a soundtrack storming up the UK pop charts, the sell-out intoxicating musical tells the story of the six wives of Henry VIII.

This official Easy Piano songbook remixes five hundred years of historical heartbreak into a celebration of 21st century girl power, with easy arrangements of all nine songs from the show specially arranged by the SIX Musical Supervisor, Joe Beighton. Special content includes an introduction about the songs and costume illustrations.