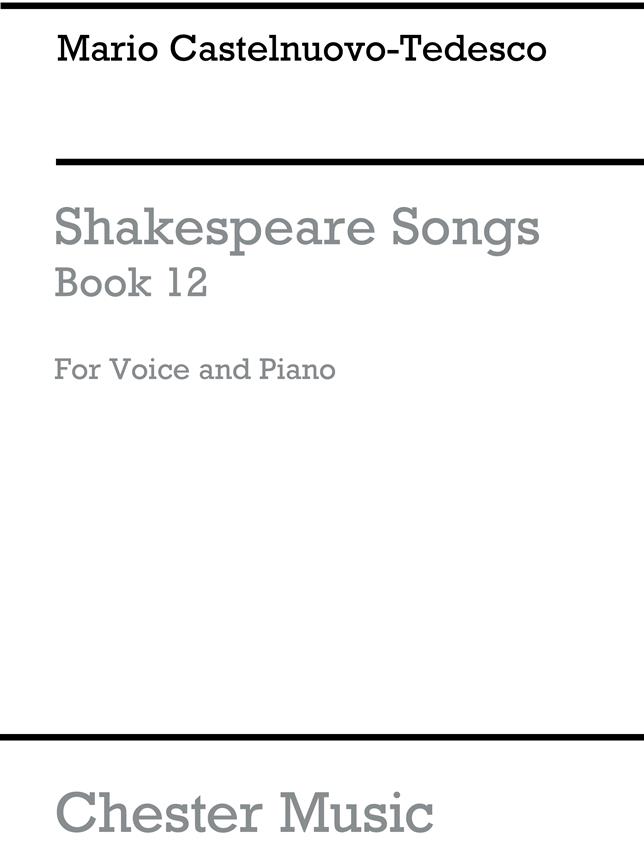 Like many composers who found themselves in exile during the war years, Castelnuovo-Tedesco composed in a very neoclassical and neoromantic style, reviving more traditional or antiquated ideas of melody, tonality and texture. His collection of Shakespeare Songs feature settings of verse from across the full range of the Bard's plays, and have proved to be great critical successes still widely performed today. Suitable to be adapted by most voices. the songs are interwoven with complex and thrilling Piano accompaniments that bring colour and energy to the often liberally edited texts. This edition contains Epithalamium from The Tempest, alongside a Nuptial March for Piano solo.