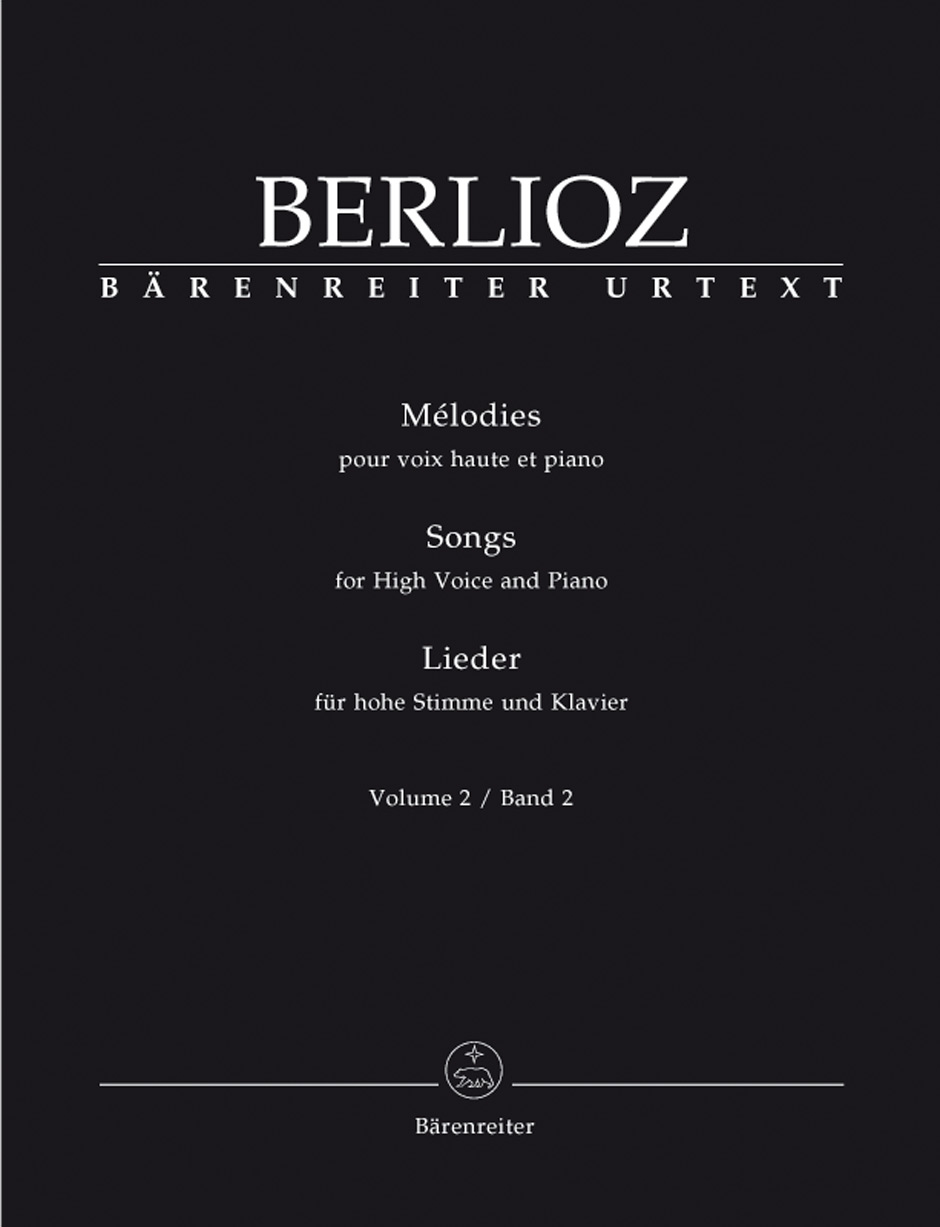 Although Berlioz composed mainly large-scale works in his later career, he also continued to compose songs. His settings display a wealth of marvellous melodies of which the composer was particularly proud throughout his life. This second volume includes songs from Berlioz's late period, and complements the first volume, which contains the songs from Berlioz's early and middle period of creativity. Both volumes are based on the new critical complete edition, the ; New Edition of the Complete Works (Vol. 19), which includes all of the composer's songs published in their complete form for the first time. This publication offers a reliableedition of the music, representing the latest musicological research. A detailed foreword includes the history of the composition of the works and their transmission, and a list of sources. The song texts are included in the original language and in translation. This edition is therefore ideal for a rediscovery of this Romantic song repertoire. Urtext from the New Berlioz Edition Detailed foreword (German/English) on the history of the composition of the works and their transmission, together with a list of sources Translations of the songs texts (German/English)