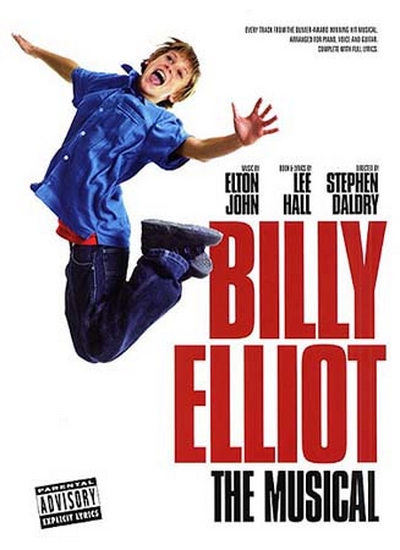 One of the most successful British films ever has received an Olivier Award-winning stage makeover with music added by Elton John, and every song from the smash hit show is featured in this commemorative songbook. The magical tale of a northern lad, raised in the masculine environment of the mining industry, but who dreams of attending the Royal Ballet School has struck a chord with audiences the world over. Enjoy the wonderful songs and musical themes that make this show such an unforgettable and uplifting experience, all arranged for Piano, Voice and Guitar.