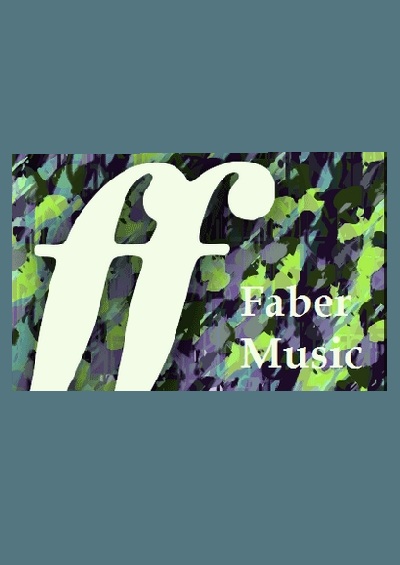 Yeomen Of The Guard, The (Vocal Score) GILBERT W. / SULLIVAN A.

Yeomen où the Guard is a more ‘serious’ Gilbert and Sullivan opera and this perhaps accounts for it’s original lukewarm reception, as it ran contrary to audience expectation. Set in the Tower où London in thesixteenth century, the libretto concerns a jester, Jack Point and his girl Elsie, who pl'on to aid a war hero who is sentenced to die in the Tower. That heroù Colonel Fairfax, has been condemned to die by a relative who stands toinherit his fortune. Fairfax wants to marry someone just before his execution, so that his bride will inherit instead. Jack sets Elsie up to marry Fairfax, thinking it will do no harm. However, Fairfax escapes and remains inthearea in disguise. He spots Jack trying to woù Elsie and gives a demonstratioù où the proper way to wooù winning Elsie ' s affections himself. In the end, everyone pairs off except Jack, who loses Elsie to Fairfax and isheartbroken.