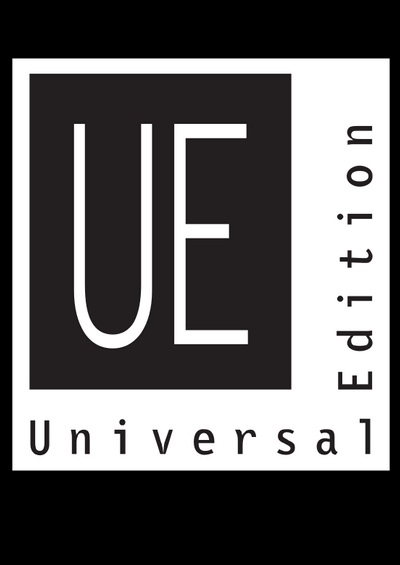 Like so many famous virtuosic works, Bartók’s Sonata for Solo Violin was said, by its commissioner, Yehudi Menuhin, at first sight, to be unplayable! Of course, Menuhin soon changed his opinion, later describing the work as the most important composition for solo violin since Bach. The original work used the full array of violin techniques such as stopped harmonics, left-hand pizzicato and quarter tones.
These demands gave arranger, Christophe Dejour, much pause for thought when preparing this arrangement, not least in how to produce quarter tones on the guitar! Fortunately, both Bartók and Menuhin came to his rescue here. Menuhin had had problems playing these at speed and Bartók agreed that they were only for “colour” and accepted an alternative version Menuhin presented to him. The Sonata also contains several compositional techniques that are highly appropriate for the guitar such as chord progressions, contrapuntal motion and rhythmic sharpness, allowing Dejour to produce an arrangement that requires great skill to play, just as the original violin version demanded of Yehudi Menuhin.