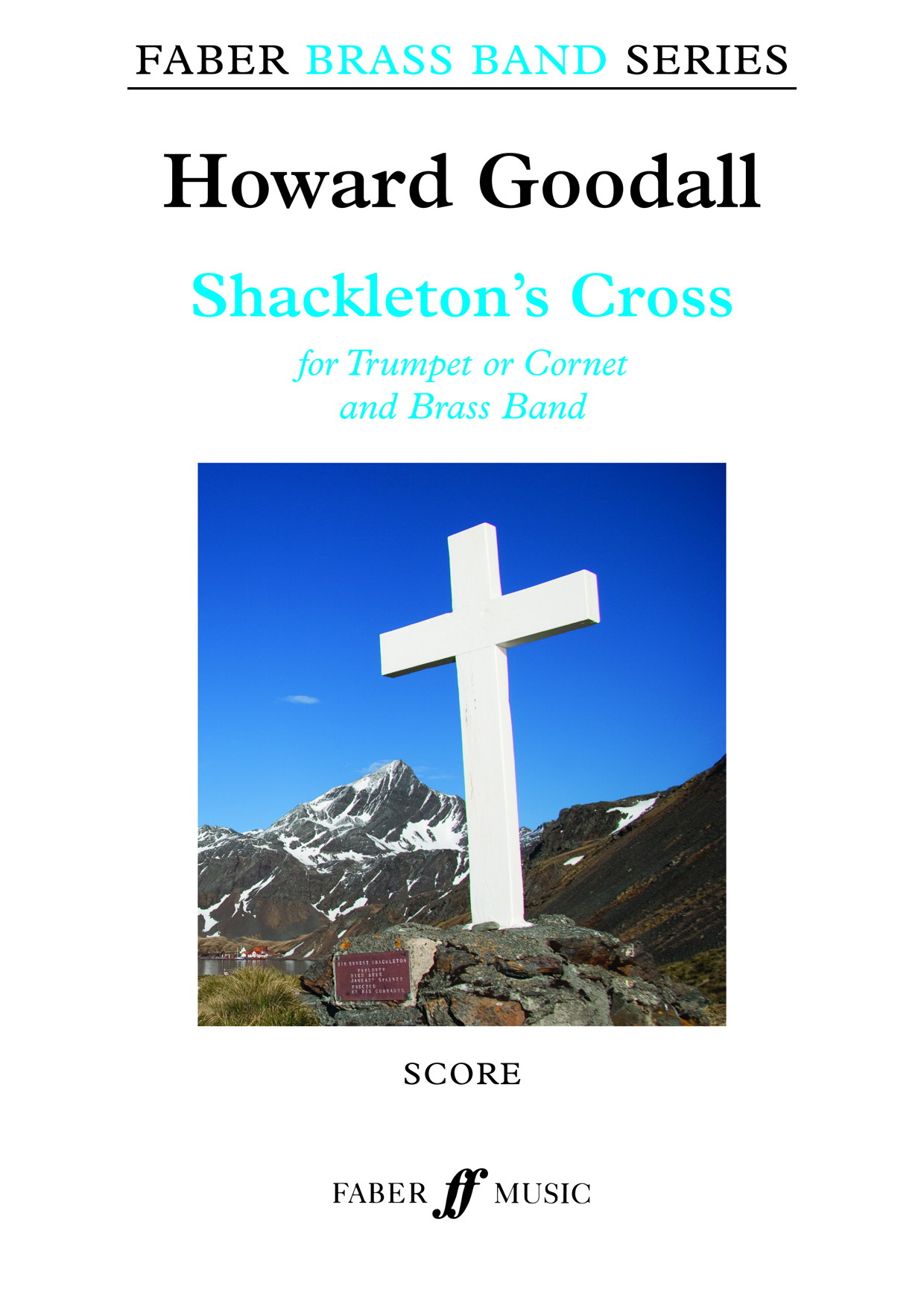 Shackelton's Cross was inspired by a painting created in 1957 by the English artist Edward Seago (1910-1974). The title refers to a cross which was erected to the memory of Sir Ernest Shackleton, who led a number of explorations to the Antarctic. Shackleton died in 1922 whilst on a Polar expedition, and the cross can be found on a promontory at the entrance to the bay at Grytviken Whaling Station in South Georgia. The painting is owned by HRH The Duke of Edinburgh, and was part of an exhibition at Buckingham Palace from October 2011 to April 2012.
Originally scored for oboe, trumpet and small orchestra, Daniel Hall's sensitive arrangement follows the composer's alternative version for solo trumpet and organ, created for Crispian Steele-Perkins (trumpet) and David Goode (organ).