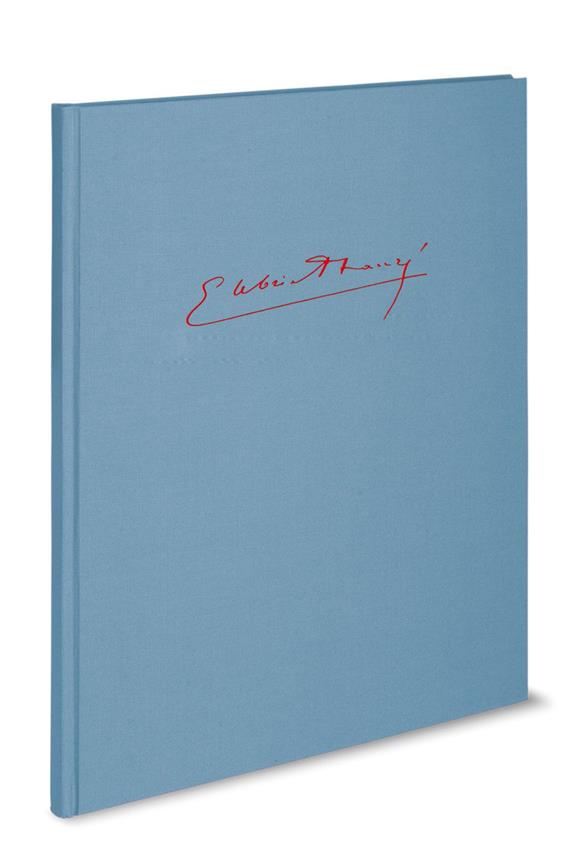 Centering on the important series of the “Impromptus”, the collection of “Pièces brèves”, and the “Trois Romances sans paroles”, the present volume also gathers piano works by Gabriel Fauré that are either unpublished or little-known. It is of additional interest insofar as it draws attention to a series of pieces dating from his earliest creative period. The young composer’s progress can thus be followed, from his student work at the “École de musique classique et religieuse” to the earliest masterpieces for piano born between 1875 and 1880.

These scores show Fauré’s ability to imitate styles of the past, crafting preludes and fugues, a sonata in the Viennese tradition, and character pieces deriving straight from Mendelssohn, Schumann, and Chopin. Through them, a musical personality emerges little by little: its signs are tenuous in the “Sonate”, in the early versions of the “Fugues”, and in the “Trois Romances”, but they are more in evidence in the “Mazurke”, the “Gavotte”, and the “Prélude” in E minor. Of his early compositions, Fauré, to be sure, retained only what is included in this volume, namely those pieces which he deemed most personal and suitable for publication. All of these compositions are remarkable for their individual flavour.

Despite the diverse origin of its constituent parts the contrasted “Pièces brèves” collection is unjustly neglected, as it forms an ensemble of high quality, with a search for concision that anticipates the “Neuf Préludes”. Next to the “Nocturnes” and “Barcarolles”, the five “Impromptus”, vigorously crafted between 1881 and 1906, show a composer with ever increasing creative powers who crosses borders in the pursuit of his artistic ideas.

Beside the first versions of the 3rd “Romance” and two “Pièces brèves”, the appendices to the present volume include the interesting piano solo version of the “Pavane” doubtlessly penned by the composer, as well as the cadenzas to piano concertos by Beethoven and Mozart which he wrote for his students and, later, for the pianist Marguerite Hasselmans. These cadenzas’ originality has aroused the interest of pianists again and again.