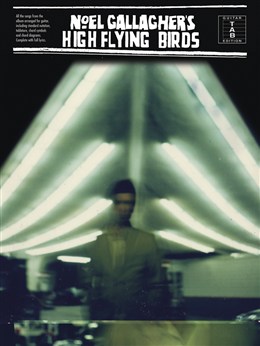 (I Wanna Live In A Dream In My) Record Machine
(Stranded On) The Wrong Beach
AKA... Broken Arrow
AKA... What A Life!
Dream On
Everybody's On The Run
If I Had A Gun
Soldier Boys And Jesus Freaks
Stop The Clocks
The Death Of You And Me

Noel Gallagher's High Flying Birds is the eponymous release from the solo project of the former Oasis legend, and the first after his acrimonious split from the aforementioned band. Recorded in both London and Los Angeles between 2010 and 2011, with frequent collaborator Dave Sardy serving as co-producer.