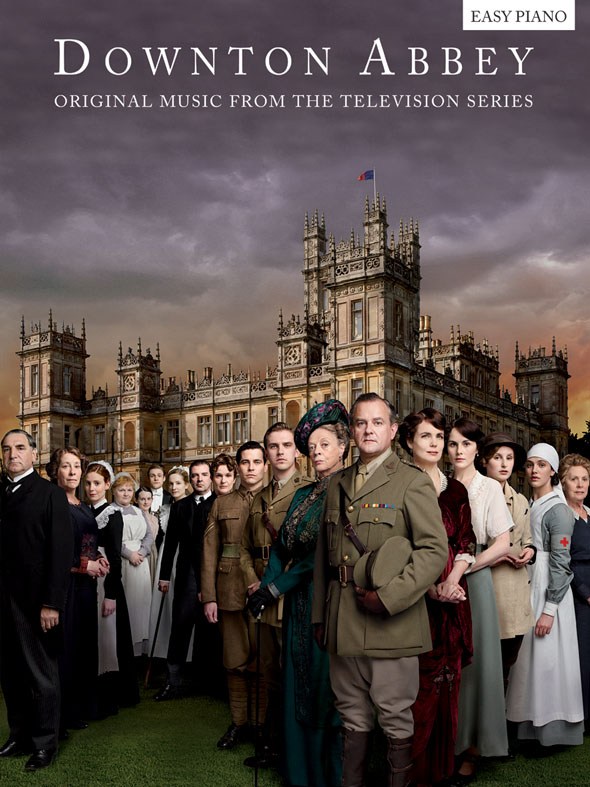 A Drive
A Song And A Dance
An Ideal Marriage
Damaged
Deception
Did I Make The Most Of Loving You?
Downton Abbey
The Suite
Emancipation
Fashion
Love And The Hunter
Preparation
Story Of My Life
Such Good Luck
Telegram
Titanic
Us And Them
Violet

This album contains sheet music for original music from the hit television series Downton Abbey , arranged for easy Piano. Emmy award winning TV series Downton Abbey is the story of an aristocratic family and their servants, set in the late Edwardian era in the fictional estate of Downton Abbey in Yorkshire. Starring Maggie Smith and Hugh Bonneville, this award-winning period drama boasts a brilliant soundtrack of original music composed by John Lunn. Included in this book are 16 easy Piano solo arrangements of music from the series, plus the song 'Did I Make The Most Of Loving You?' with words by Don Black set to the show's theme music.