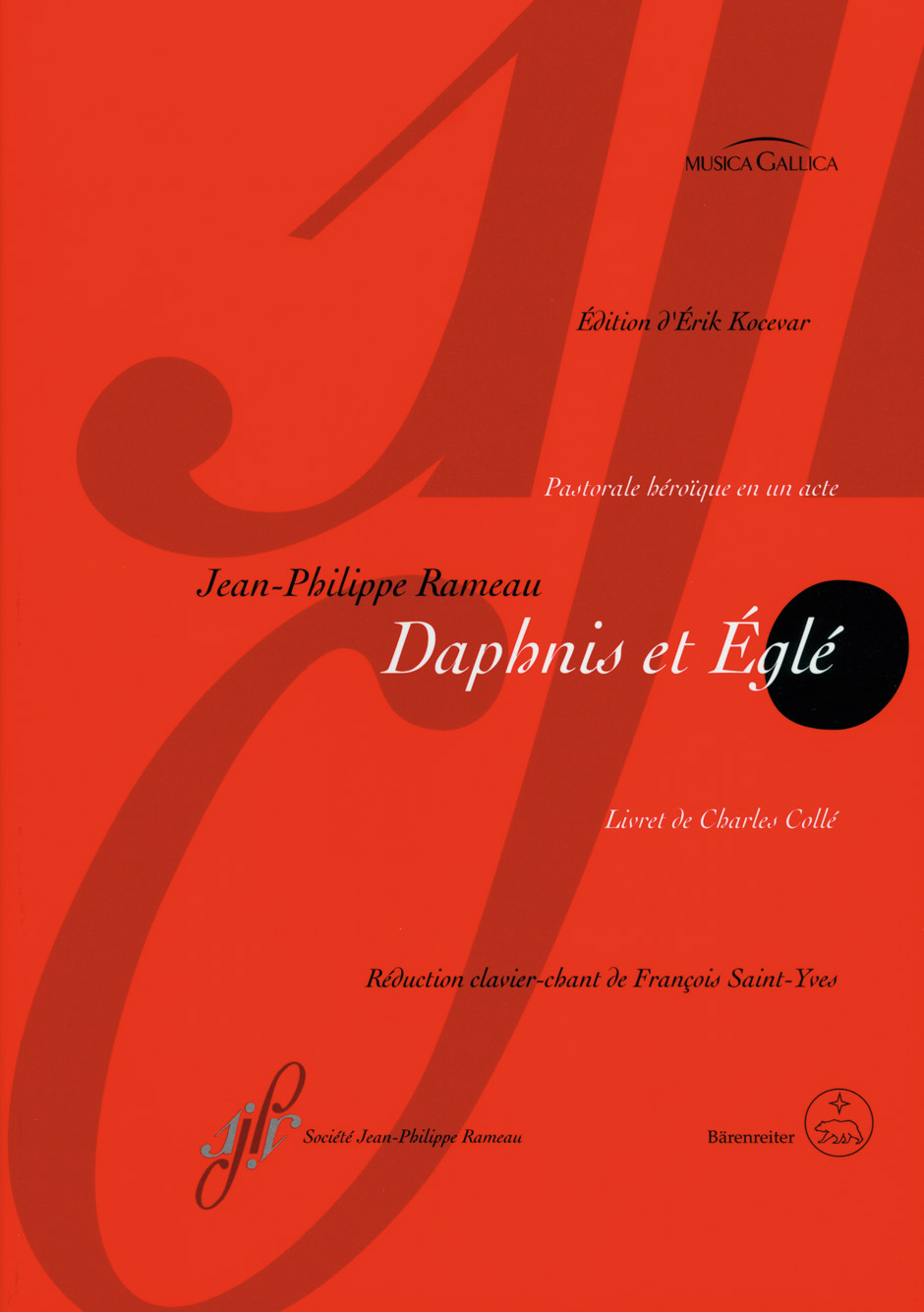 The heroic pastoral Daphnis et Egle was performed only once, on 29 October 1753, for the entertainment of King Louis XV at Fontainebleau and remained unpublished until today. This edition is based on Rameaus autograph manuscript, a copy of the separate parts, and the libretto published by Ballard in 1753. A comparison of the sources reveals two versions of the work: the original version and the one revised for Fontainebleau, whereby the differences lie mainly in the final divertissement. This edition recommends the Fontainebleau version - which is actually more complete in its musical form, in particular with its overture and two ariettas - but also reconstructs the original state of the final divertissement (presented in the appendix) before it was revised.