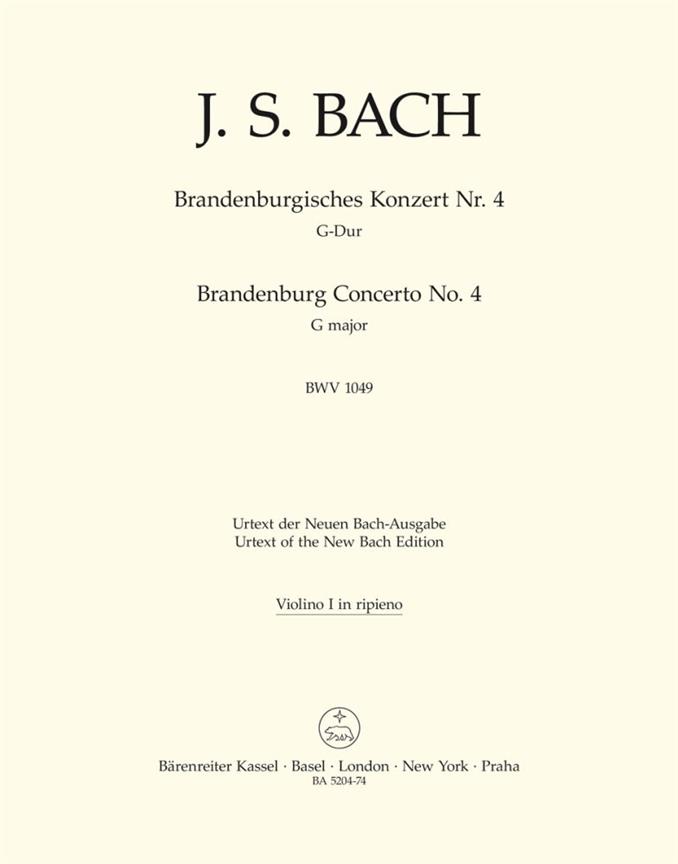 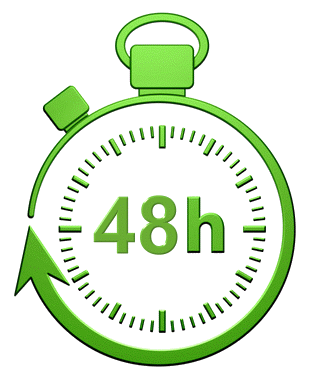 Authoritative Urtext edition of Johann Sebastien Bach's Brandenburg Concerto No. 4 In G Major BWV 1049. The six Brandenburg Concertos BWV 1046-1051, prized jewels of the world's musical heritage, were written in 1721 during Bach’s appointment in Cöthen. Of the six works, Bach originally wrote earlier versions of numbers 1 and 5 which differ not only with regard to articulation but also at times different tones, different rhythms, instrumentation, and of course, form. These Urtext publications [BA 5201-BA 5206] taken from the New Bach Edition now give performers the possibility to play these earlier versions perhaps even alongside theversion known today.