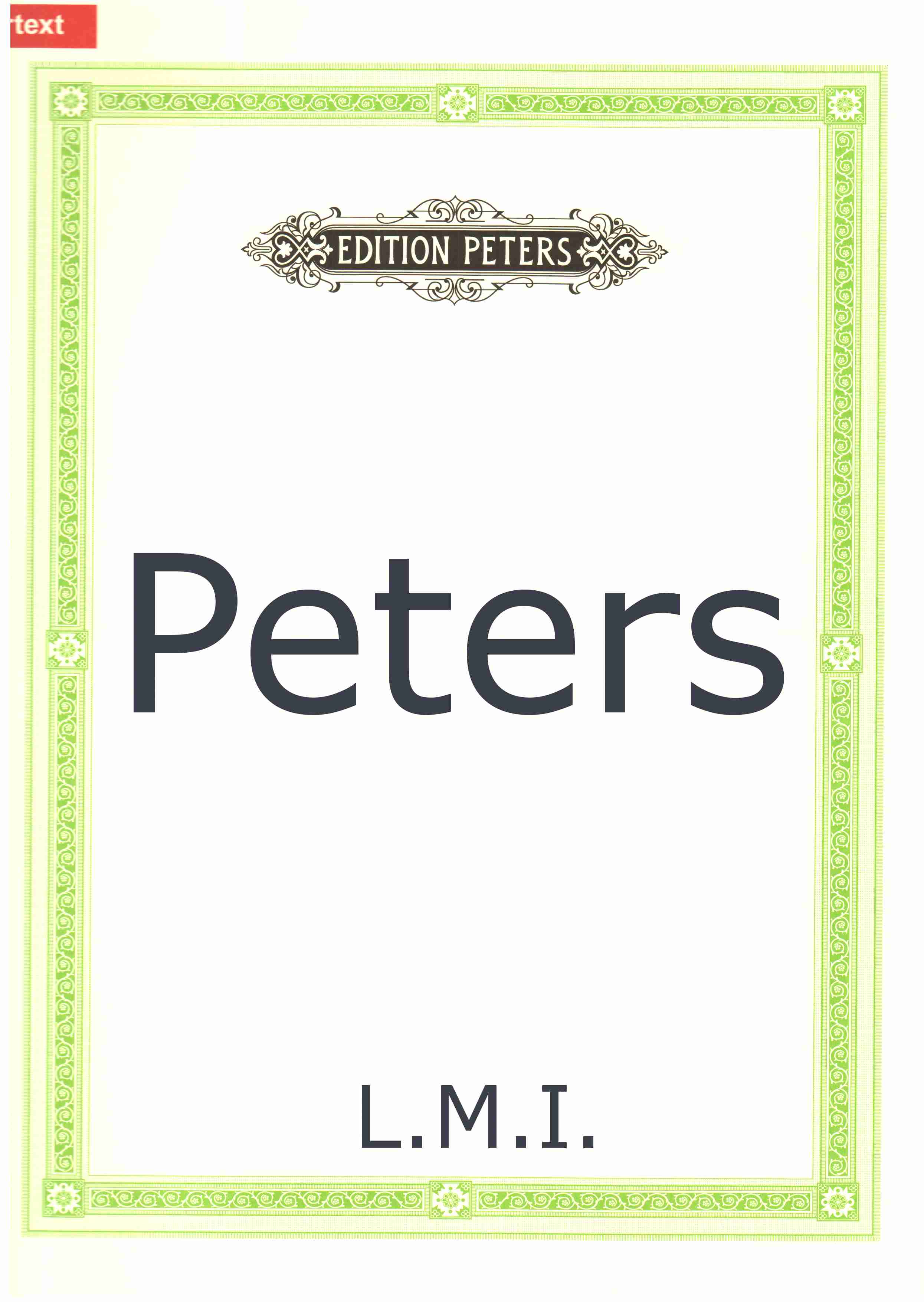 Based on the film by Ingmar Bergman, Sebastian Fagerlund’s Autumn Sonata follows Charlotte Andergast, a celebrated concert pianist, as she visits the country home of her adult daughter, Eva. Charlotte has not seen Eva for seven years, during which time Eva and her husband Viktor have lost their three-year-old son Erik. Eva’s sister, Helena (Charlotte’s daughter), had been held in an institution but now (unbeknownst to Charlotte) lives with Eva and Viktor. Charlotte brings with her her need for adulation, imagining the chorus as an admiring concert audience applauding her every decision. When the family members converge under one roof after years of separation, they begin to delve into the past and old wounds?despite their good intentions?are reopened.

Autumn Sonata was commissioned by the Finnish National Opera and premiered in Helsinki on 8 September 2017 with the Finnish National Opera Orchestra and Chorus conducted by John Storgårds. The direction and set design was made by Stéphane Braunschweig and the premiere cast included Anne Sofie von Otter, Erika Sunnegårdh, Helena Juntunen, Tommi Hakala and Nicholas Söderlund.