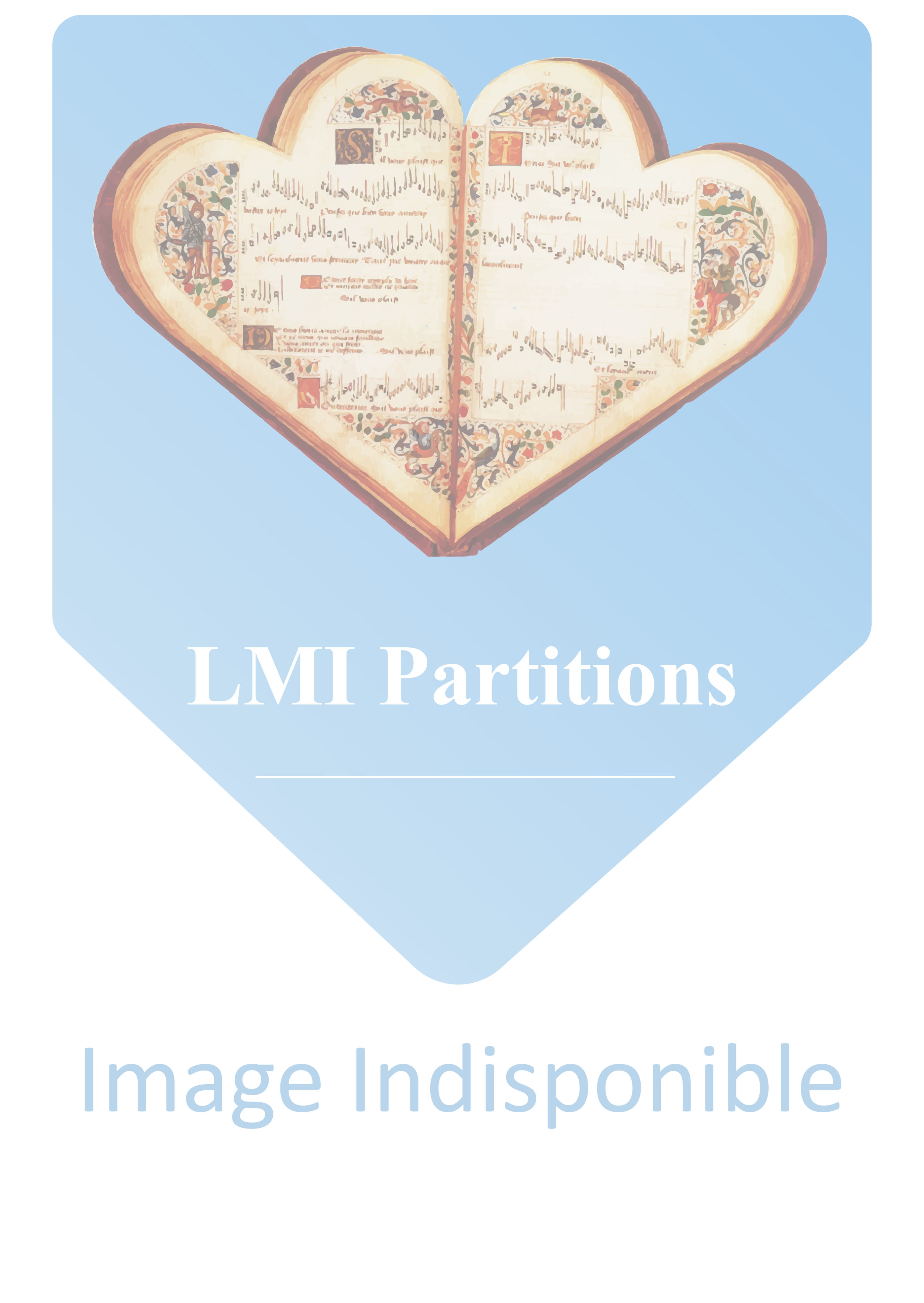 "Antonio Lauro is one of the most famous composers to come from Venezuela. He has written many works for orchestra, piano, choir, harpsichord, and guitar. He is most well-known for his guitar works, this being his main instrument. In the early 1980s he gave concerts in London and Paris at the request of John Williams and Paco Pena. The pieces represented in these guitar works are for players at a beginner-intermediate level, and in standard notation only. The Venezuelan waltz differs from the European waltz in its rhythm which may alternate between 3/4 and 6/8 time and in its more syncopated style. Continuing the 19th Century tradition of other composers of Venezuelan waltzes, Lauro named many of his pieces after people or places. ""Maria Luisa"" is the name of Lauro's wife. ""El Nino"" is an elaborate waltz in contrapuntal form dedicated to his son. ""Natalia"" is the name of his daughter. ""El Negrito"" is a nickname for Lauro's youngest son. "